Keep up to date with the latest work of the MSFF below.

A new U.K. theatre fund spearheaded by “1917” director Sam Mendes has been created with the support of Netflix and the backing of Steven Spielberg and Armando Iannucci.

The Theatre Artists Fund, which was launched at the start of July with a £500,000 donation from Netflix, had more than 4,000 applications in less than a month and will provide one-off grants of £1,000 per applicant.

The fund is designed specifically to support those who have been ineligible for government aid and have not been able to work since venues closed the week of March 16 2020. 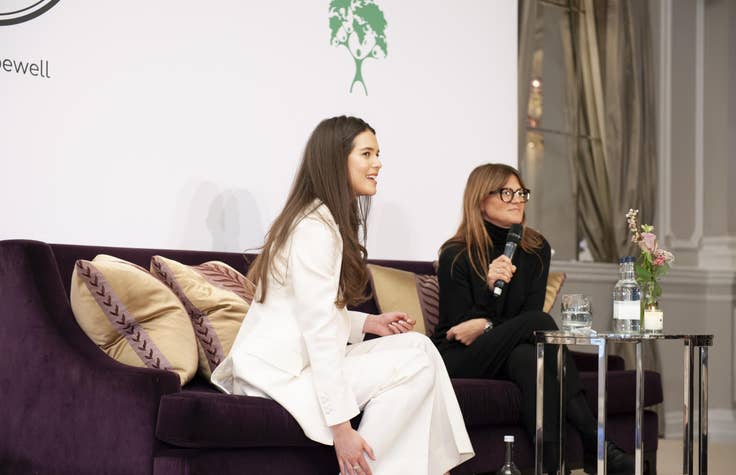 Be Well Collective founder Sarah Ann Macklin was joined on stage by a number of fashion industry leaders, including the British Fashion Council’s Chief Executive Caroline Rush. Other fashion industry speakers at the event included Rose Percy, Head of Production at Burberry, and Karen Diamond, owner and director of Models 1 – one of the biggest modelling agencies in Europe. 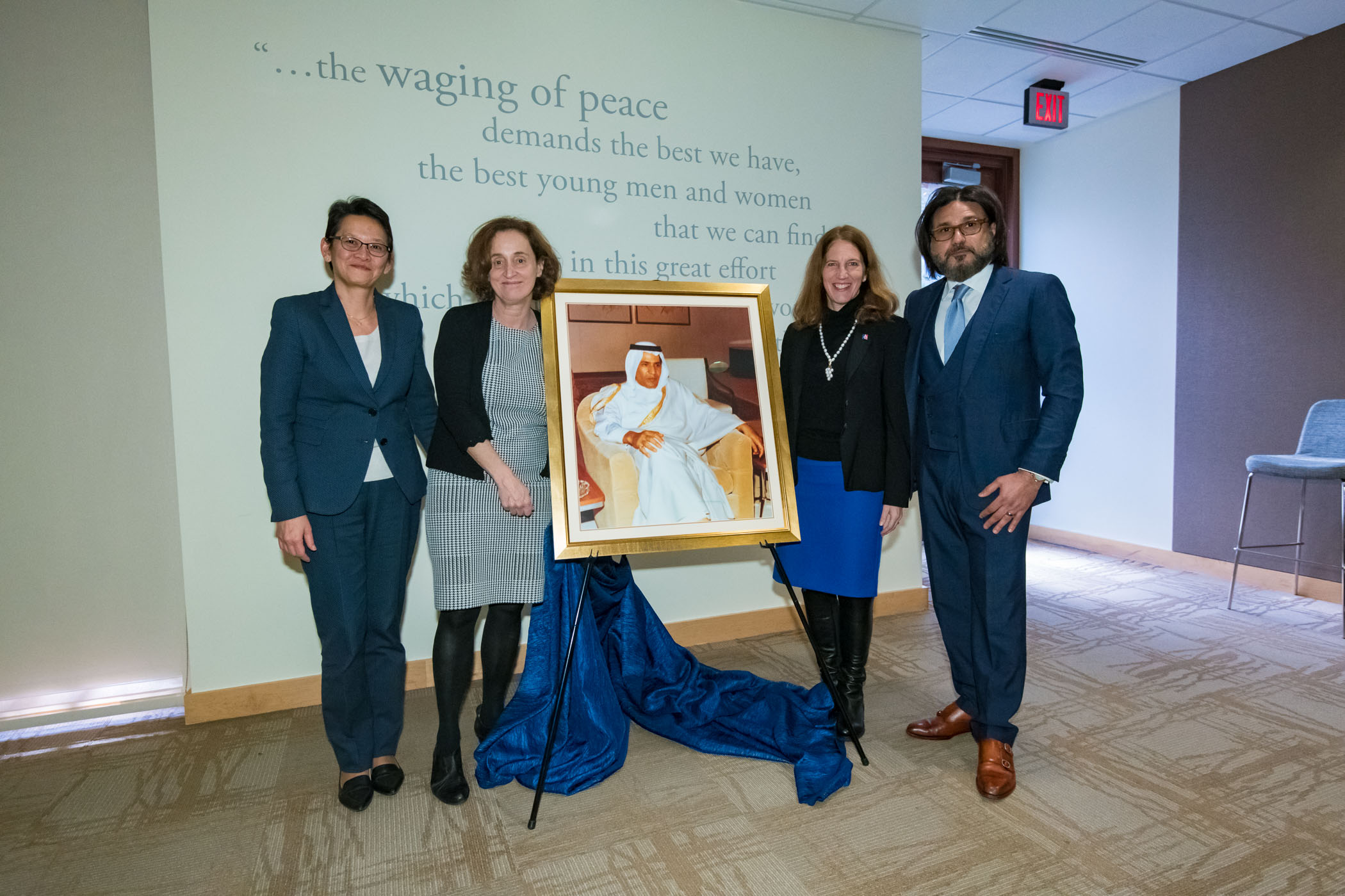 On 13th November 2019, MSFF chairman Hani Farsi visited American University to unveil a portrait of his father as well as to host a panel discussion on Civility in Arab Cities. Hani opened the talk with a speech outlining his father’s groundbreaking work in building Jeddah as a modern Arab city. Panellists included Professors Yasser Elsheshtawy, Ulrike Freitag, and Diane Singerman, and the portrait unveiling was attended by Christine Chin, Dean SIS, Elizabeth Thompson, professor and Mohamed S. Farsi Chair of Islamic Peace, and President Sylvia Burwell.

The MSFF is delighted to continue supporting AU’s Mohamed S. Farsi Chair of Islamic Peace and all the great work that the university does for the Islamic world and beyond. 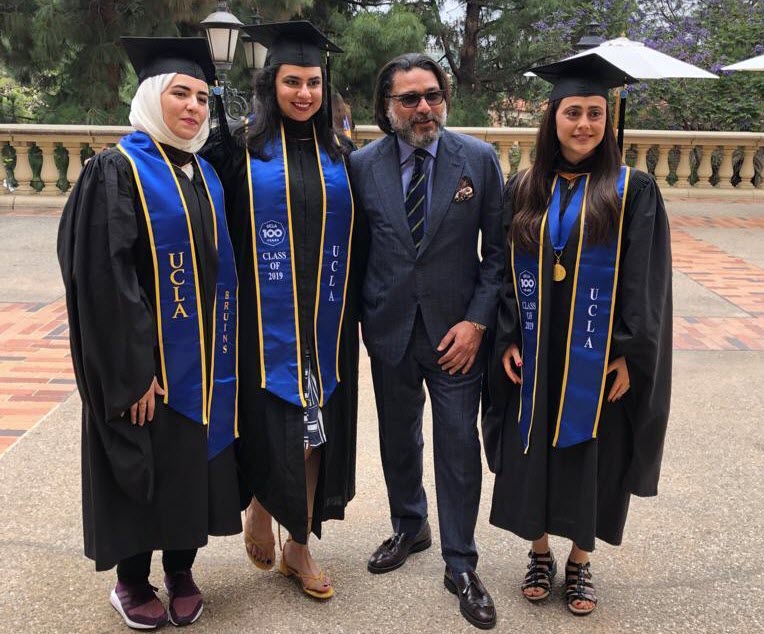 In 2015, the MSFF launched its flagship Arab Women Filmmakers scholarship at UCLA’s School of Theater, Film and Television (UCLA TFT), and the first three recipients – Amani Alsaied, Hanadi Elyan and Farah Shaer – officially graduated in June 2019! Hani attended the ceremony in Los Angeles to celebrate this extraordinary milestone; all three scholars graduated in the top of their class and will no doubt go on to do great things; one scholar, Farah Shaer, was recently selected as one of five filmmakers from the Middle East to write and direct a short film, fully funded by the Royal Film Commission in Jordan.

The MSFF is thrilled to continue supporting the unique perspective of Arab women through the endowment of this scholarship, and UCLA TFT has selected the next scholar, Randa Ali from Egypt, who will begin her Masters at UCLA TFT this coming September 2019. 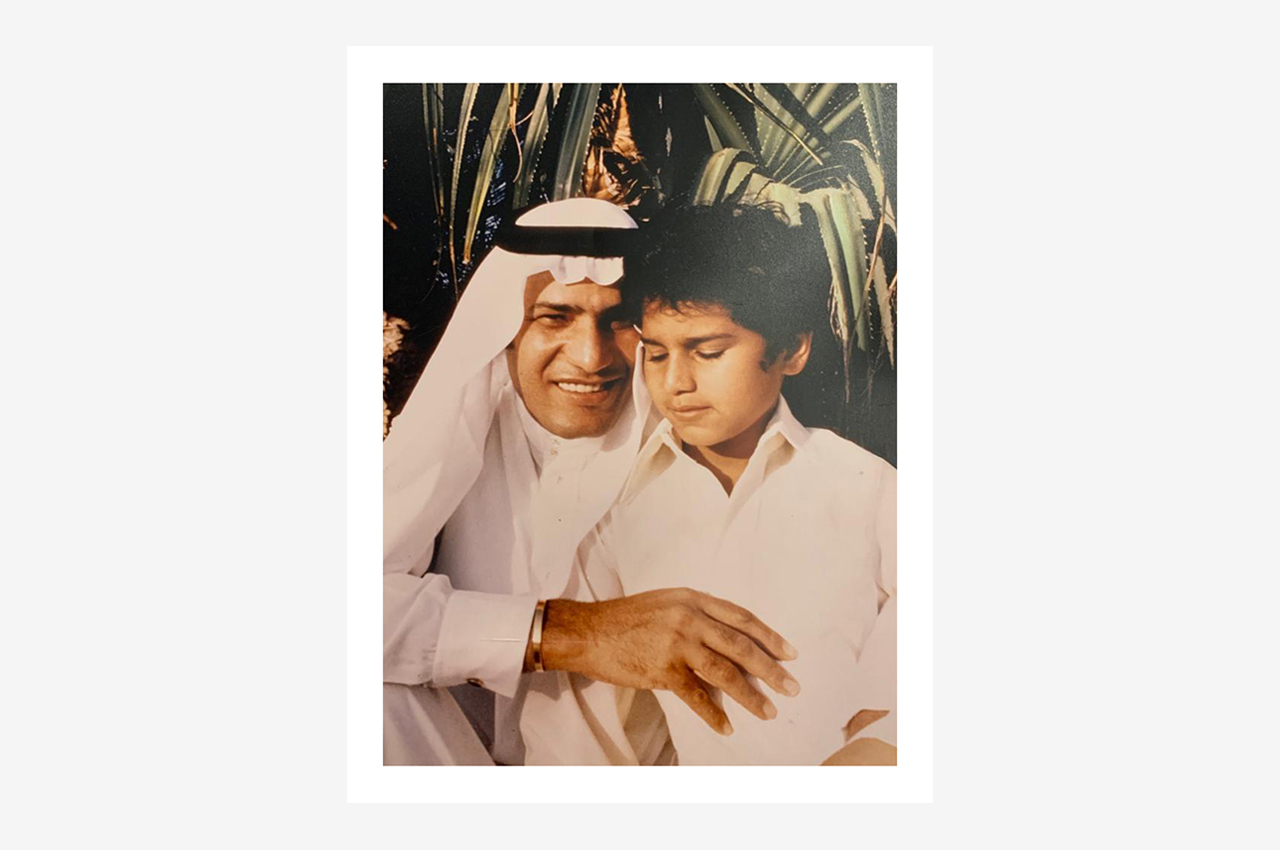 It is with great sadness that we announce that Dr Mohamed Said Farsi, in whose honour we are named, passed away at midnight, Monday, March the 4th. Considered to be the father of modern Jeddah, he was Mayor from 1972-1986 and the man who laid the plans which created the city today. A visionary civic leader and philanthropist; it is his spirit which embodies the mission and philosophy of The MSFF. Dr Farsi’s life, values and legacy are the inspiration for our work. We strive to follow his example of countless acts of charity and kindness.

Read more about Dr Farsi on our Spirit of Giving page 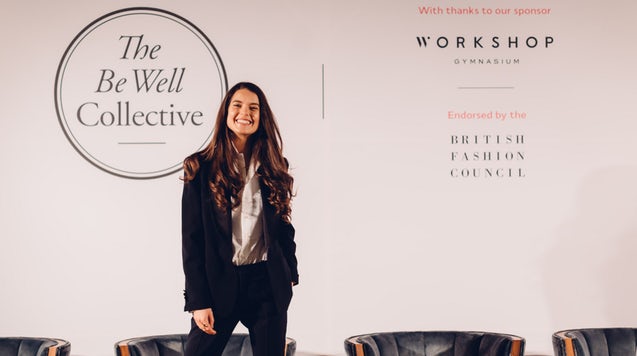 Be Well Collective Prepares Models for the Fashion Week Gauntlet

From nutritional education to getting a better night’s sleep, Sarah Ann Macklin’s not-for-profit aims to equip the industry with a practical toolkit for dealing with the day-to-day pressures of the fashion sector.

Read more on Business of Fashion 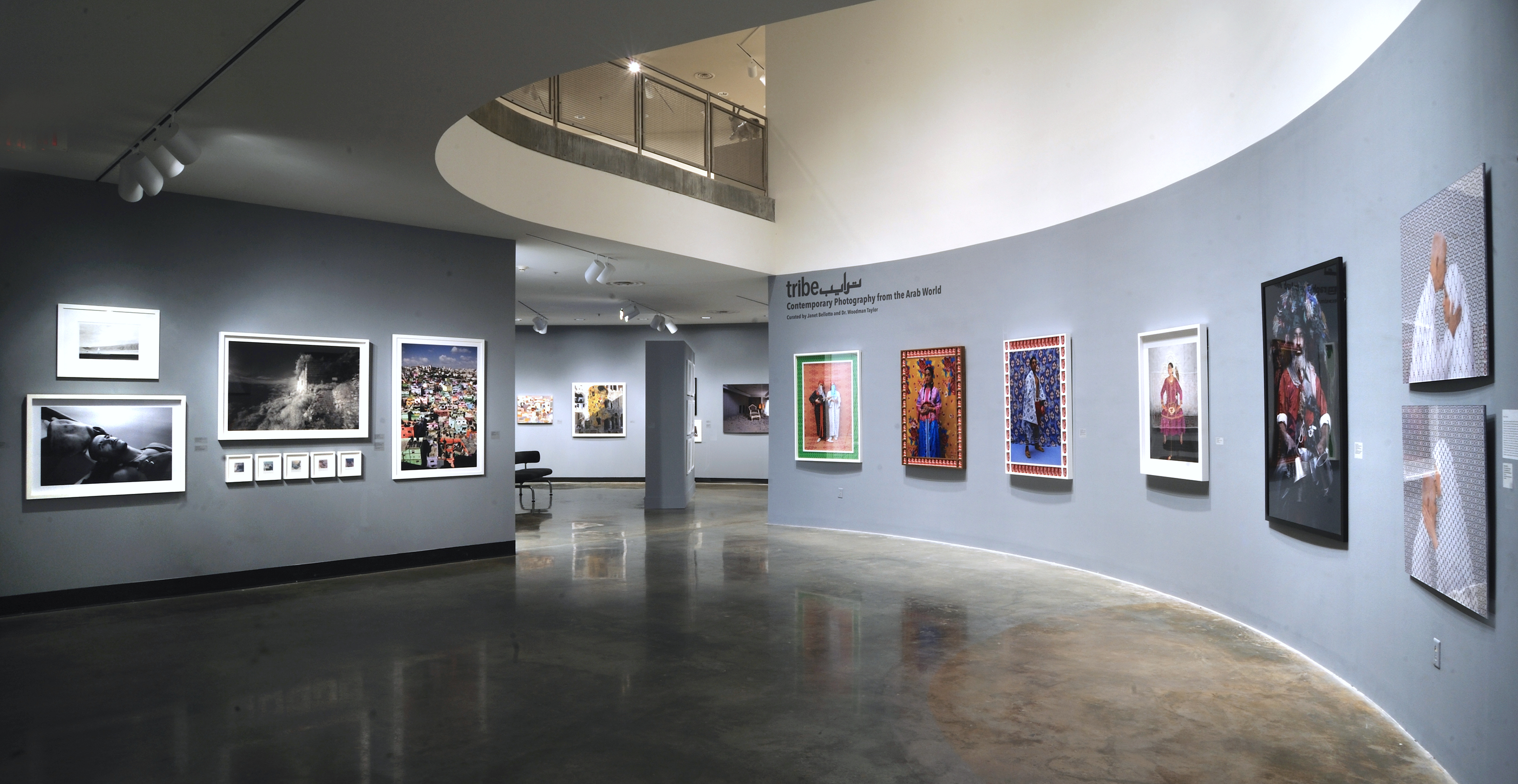 The MSFF was thrilled to support Tribe: Contemporary Photography from the Arab World, an exhibition at American University highlighting a selection of artists published within the eight editions of Tribe—a magazine founded in Dubai that is dedicated to covering developments in photography and new media from the Arab World. Led by Sueraya Shaheen and Janet Bellotto, this exhibit was a tremendous success. 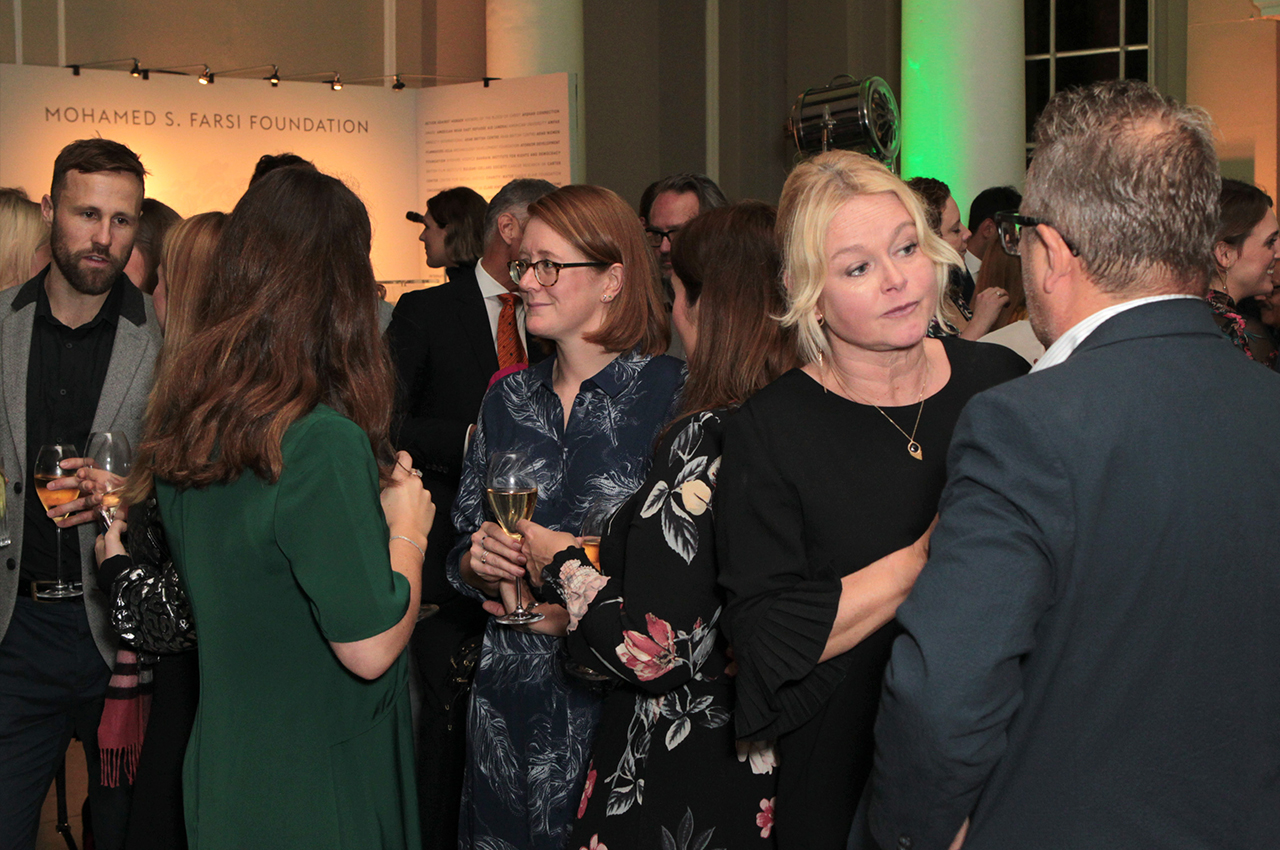 A Toast to Ten Years

Read about our tenth anniversary party at Somerset House in the Evening Standard Londoners diary:

“Also last night, MSFF toasted its tenth anniversary with a party at Somerset House. The foundation funds global charities and social enterprises, with one project focused on encouraging women to go to film school.”