The MSFF is fortunate to have four exceptional Trustees who bring our philanthropy forward into its full potential.

Hani Farsi was born in Saudi Arabia and moved to the United States when he was 15 to attend South Kent School in Connecticut. After graduating he went on to study for his Bachelor and Master’s degree in International Studies at The American University in Washington DC. Hani moved to London in 1993 where he started the office of the Farsi family, organising the investments and holdings of the family and acting as a platform to explore further opportunities. During the mid 1990s he created a hospitality company that grew to include various well-known London restaurants including Cecconi’s and the internationally known Soho House chain of members’ clubs.

The Arts have always been a passion of Hani Farsi’s, which has led to his involvement in the areas of theatre and motion pictures. Between 1993 and 2000, he dedicated himself to the Donmar Warehouse Theatre Company in London by becoming a member of its Board of Trustees, under the direction of Sam Mendes. During Hani’s time at the Donmar Warehouse, Sam Mendes created such noted productions as The Blue Room starring Nicole Kidman.

In 2007 he established Corniche Group, which is active in IT, media and film, energy and mineral resources. In the summer of 2008, Corniche took a significant stake in Le Pacte, a French distribution company. Hani is Executive Producer on Elia Suleiman’s The Time That Remains, which was in the Official Selection at The Cannes Film Festival in 2009 and was very well received. 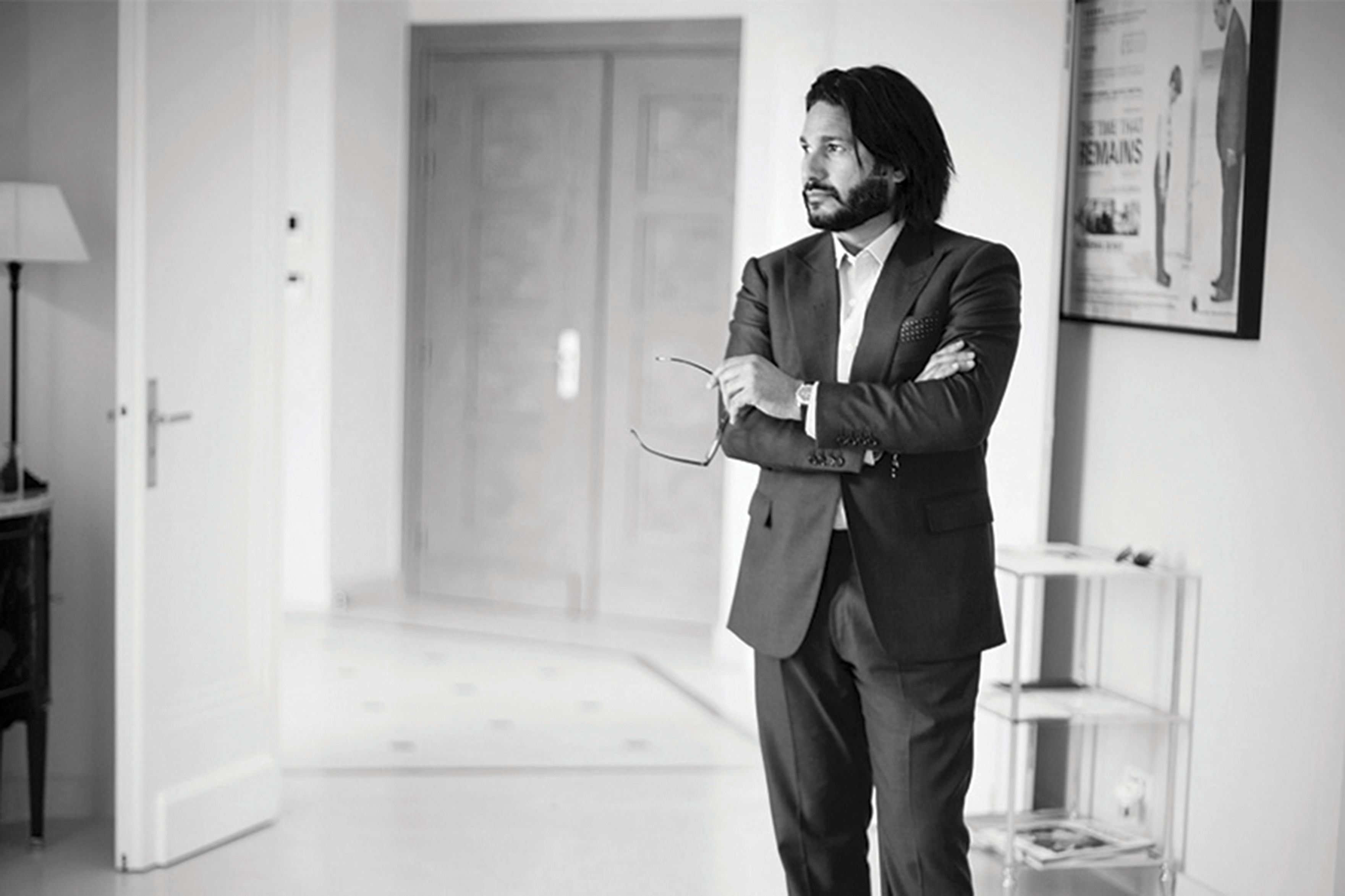 Joshua Hanfling is the co-founder of Sewald Hanfling Public Affairs based in Denver, Colorado. He launched the firm in 2012 to provide lobbying, public affairs and business expertise services. Hanfling also currently serves as the Honorary Consul General to the Kingdom of Morocco for Colorado.

Hanfling founded his first business, a wood recycling company, while in college and has been building companies ever since. He has been involved in many other companies in Colorado, Washington DC and London. Hanfling was the founding CEO and is a current trustee of The Mohammed S. Farsi Foundation. Prior to that, he was CEO of Qube Visual, a Denver based sign and graphics company, which he founded in 2001. In 2008, he stepped out of his role as CEO to run for political office. The company was sold in 2012.

Hanfling has been actively supporting philanthropy, non- profits, political organizations and candidates throughout his career. He serves on the boards of the Friends of the Denver Fire Department, Imagination Library Denver, AMP the Cause, Democrats for Education Reform and is the board chair of The Denver Health Foundation.

Hanfling spent 2012 living and working in London to focus on the global work of the foundation while working with a private equity firm based there. Hanfling grew up in Washington, DC and has a BS in management with a major in Entrepreneurial Studies from Babson College. 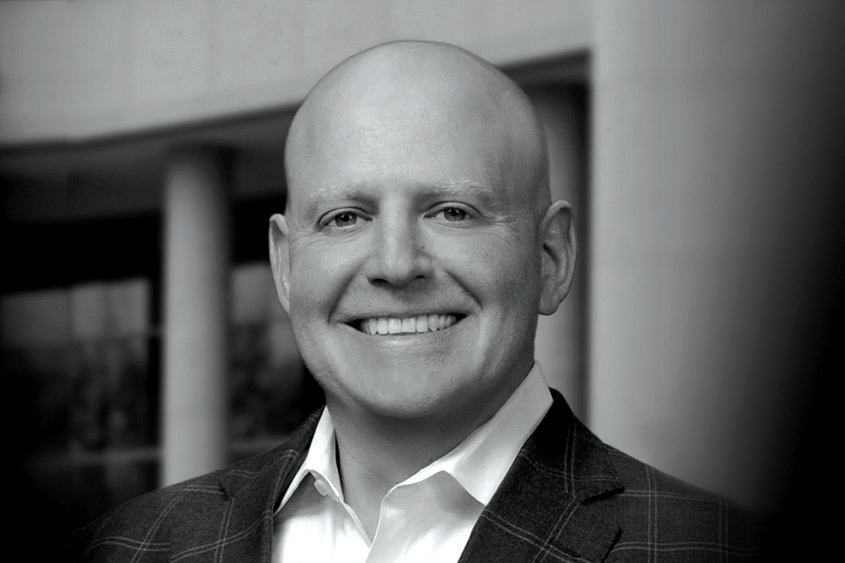 Louise is a highly qualified English barrister specialising in international tax as applied to the complex private and business affairs of high net worth individuals, their families and family offices. After qualifying at the bar, she joined the tax practice at PWC where she spent 8 years before being appointed a director of Barclays Private Bank, a position she held for almost 10 years.

Following her time at Barclays, Louise became CEO of one of the world’s leading entrepreneurial family offices, where she was responsible for all aspects of this large family’s business and personal affairs. She was the only non-family trustee of the family’s grant giving charity, Porticus, and she enjoyed 12 happy years working there.

Earlier this year Louise joined Corniche as head of Hani’s family office to work with him on his personal, business and philanthropic affairs. Outside of work Louise’s passions include architecture, design, and opera. 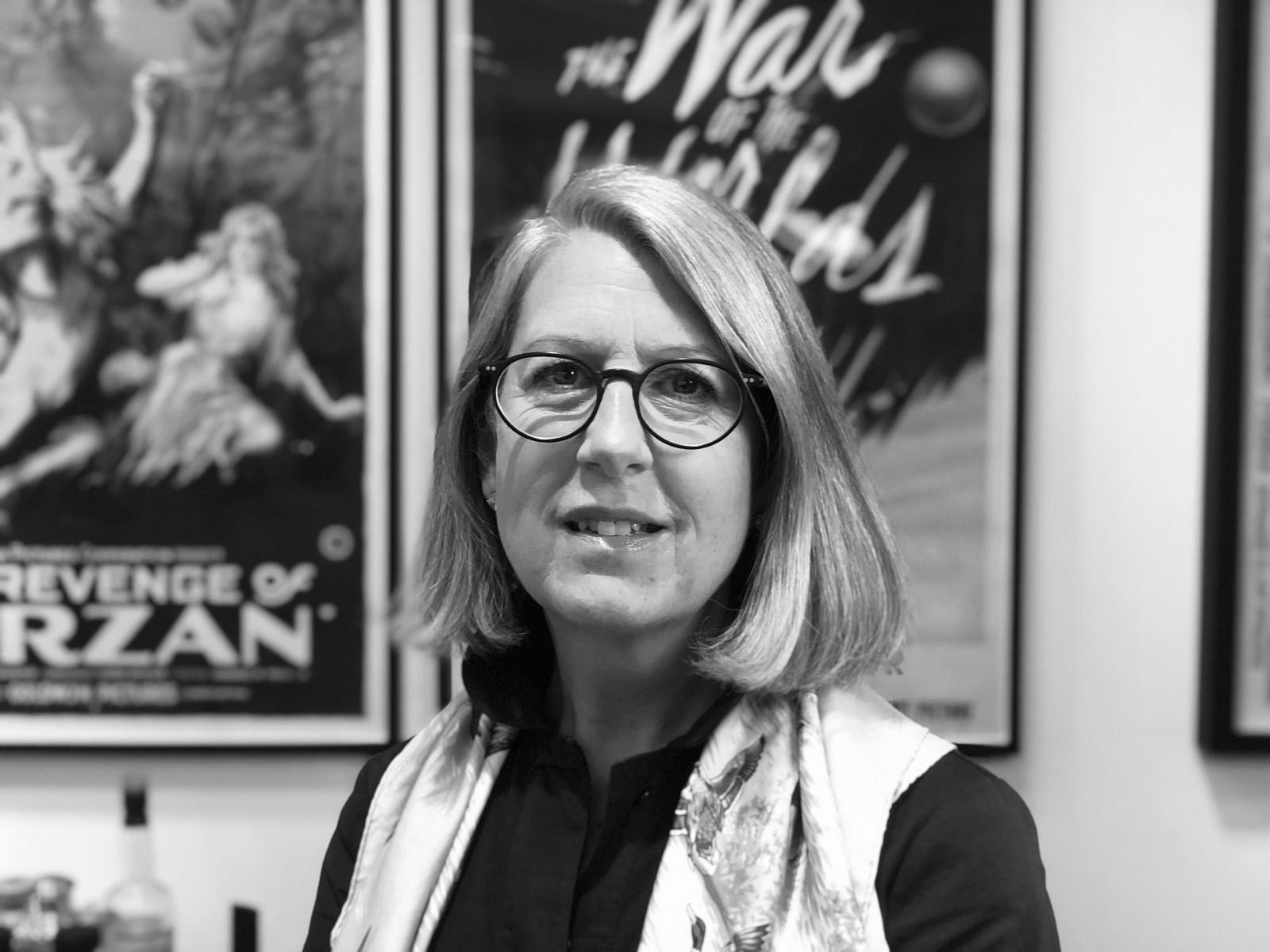 Hassan studied architecture in Cairo and completed his postgraduate studies in urban design and town planning in London, Edinburgh and Durham universities. He managed and participated in projects in Saudi Arabia, Libya, Egypt and the UK.

Hassan joined the Jeddah Town Planning Office, (TPO) in 1963 where, as new graduates, he met Dr Farsi. They worked together on many aspects of planning and urban development of Jeddah.  Under the supervision of Dr Farsi, he worked for five years as liaison officer for the planning of the Western Region of Saudi Arabia and its main five cities.

In 1980, he became a partner with the British consultants “Robert Matthew Johnson Marshall and Partners”, (RMJM.P) and continued his association with planning work in Jeddah.  Whilst with RMJM.P, he was involved in the street naming of Jeddah and the conservation of its old part, the planning of the pilgrimage areas outside of Mecca and the Jeddah corniche.

Post RMJM and till his retirement in 2005, Hassan was in charge of the establishment of a pioneering centre for children with special needs in Jeddah. As a board member of the Continental School in Jeddah, he oversaw the building of a new campus for the school.

He is currently a trustee of the Anglo Jordanian Society. 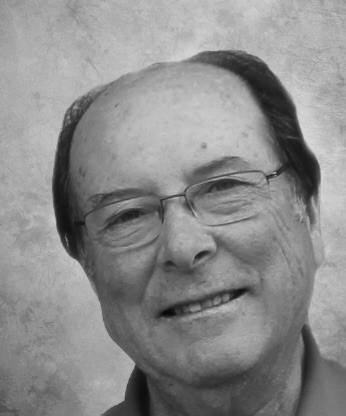