Since 2017, the MSFF has been the key supporter of the British Film Institute’s (BFI) Woman with a Movie Camera project, which aims to improve the representation of women on-screen, behind the cameras and in audiences, and contribute to the important transformations taking place in the wider film industry. 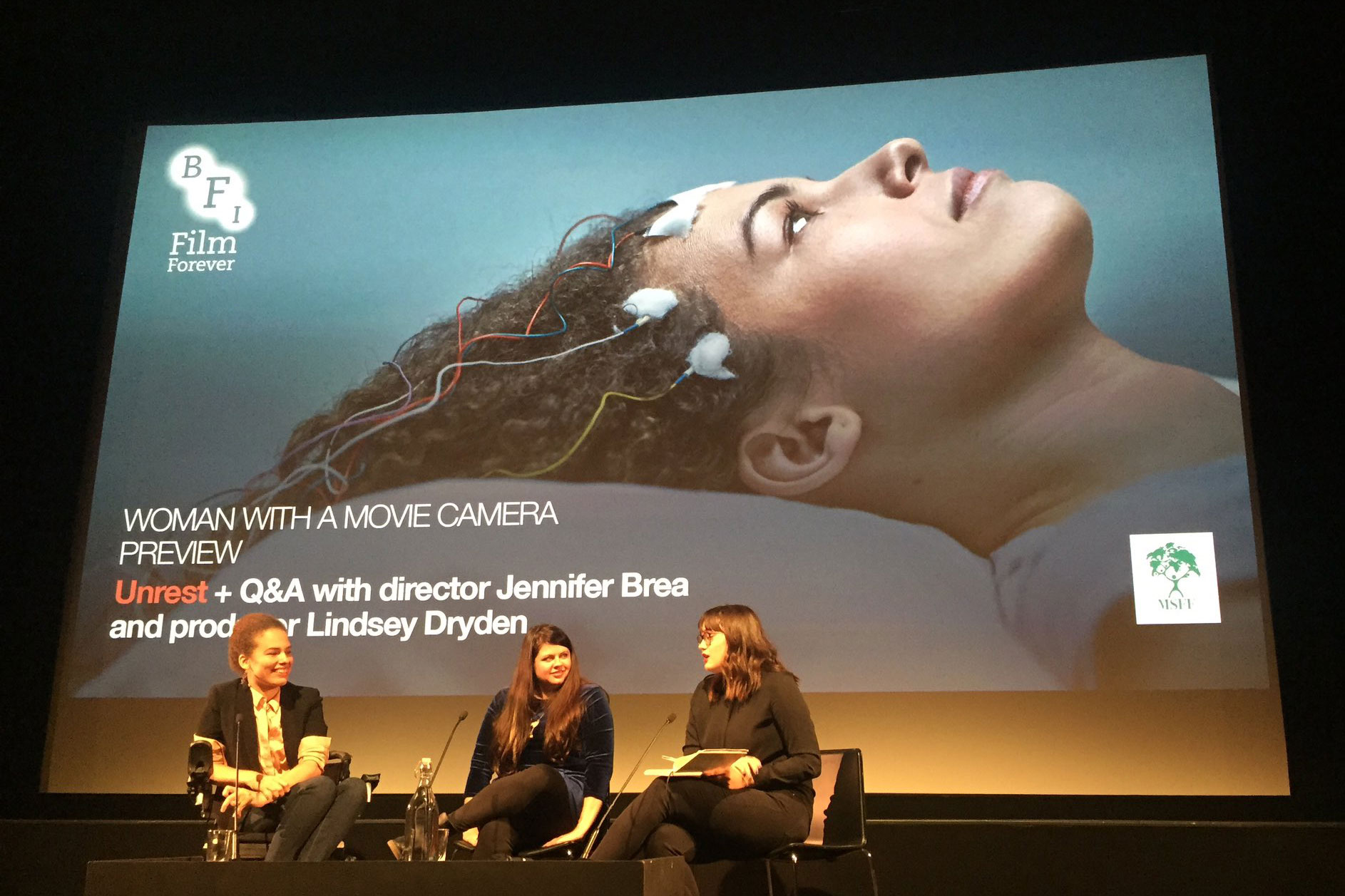 The MSFF’s support specifically enables the BFI to showcase films directed and produced by women, as well as to convene industry guests to discuss their work. From profiling the work of black female filmmakers to representations of female friendship, amplifying marginalised female voices is crucial and the MSFF has supported this across wide-reaching BFI-wide seasons. Through this partnership, in 2017 the BFI invited over 30 international guests, showcased more than 50 films and 40 short films, partnered with 10 female-led community organisations and brought thousands of attendees to support female filmmaking – a movement that is strengthening and challenging the British film industry.

“The MSFF’s support was vital in helping us bring female filmmakers to the 2017 London Film Festival – because of the MSFF’s support, filmmakers from Palestine, Iran and China were able to promote their films in-person and contribute directly to the critical debates surrounding them.”
Tricia Tuttle, BFI Interim Artistic Director 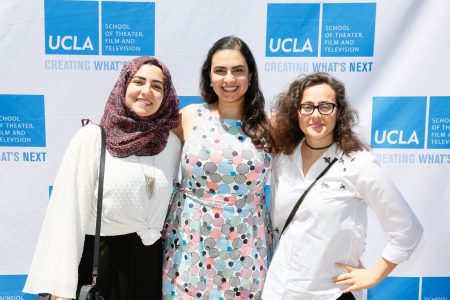 Achieving greater representation of Arab women in the film industry, and giving a voice to their unique perspectives and experiences. 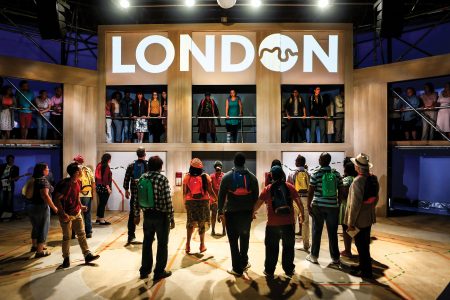 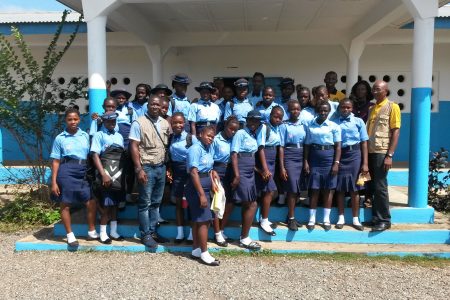